The staff for the live-action series adaptation of Zakuri Satō‘s Mairu no Vich manga revealed the two main cast members for the series on Friday. Hinako Sakurai (left) will play Mairu Kinoshita, while Fuju Kamio (right) will play Tenyū Kumada. 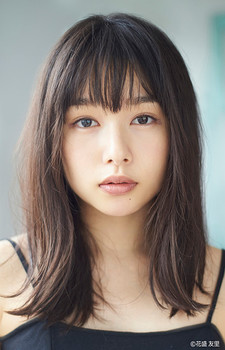 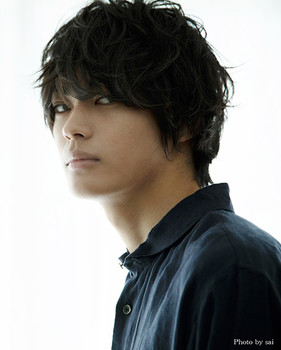 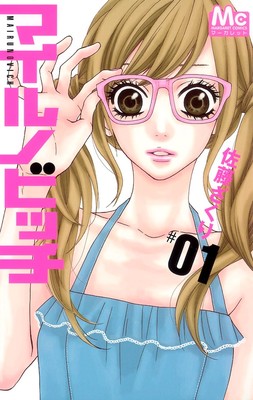 The romance manga centers on Mairu Kinoshita, a high school girl who constantly puts herself down, and who everyone calls the “Poisoned Mushroom.” When she gets to know the handsome Tenyū Kumada, he begins the process of transforming her looks and making her fall in love with someone.

Satō serialized the manga in Shueisha‘s Margaret magazine from 2010 to 2014 with 12 volumes.

The series is the first in Margaret and Hulu‘s “Margaret Love Stories” project, which will adapt Margaret manga into live-action series, beginning with Mairu no Vich, followed by Ayumi Komura‘s Kami-sama no Ekohiiki (Favoritism of the Gods) and Miyoshi Tomori‘s A Devil and Her Love Song (Akuma to Love Song) at later dates.

Mairu no Vich will debut on Hulu exclusively this fall with eight episodes. Takashi Ninomiya is directing the series, with scripts by Yukiko Mochiji.