Anima – The Brussels Animation Film Festival is planning an international sampler of varied animated adventures aimed at grown ups for its 2020 edition. Over the 10 day event (Feb. 21-Mar. 1), Anima will present eight screening sessions of features and shorts which prove toons aren’t just for kids.

Six such features are screening in competition. The astonishing Away, from Latvian filmmaker Gints Zilbalodis, describes the contemplative journey of a young biker through some amazing landscapes. The crazy Old Man Cartoon Movie from Estonians Oskar Lehemaa and Mikk Mägi is about a grandfather’s explosive holidays with his two newly arrived grandchildren. Four of the movies hail from acclaimed Japanese filmmakers: Children of the Sea, a marine fantasy tale by Ayumu Watanabe (Doraemon, After the Rain); The Relative Worlds, by Yuhei Sakuragi, evoking the existence of a parallel world; Ride Your Wave, a love story about the special bond created between surfers, from Masaaki Yuasa (Mind Game, Night Is Short, Walk on Girl); and The Wonderland, a mysterious adventure by Keiichi Hara (Summer Days with Coo, Miss Hokusai). 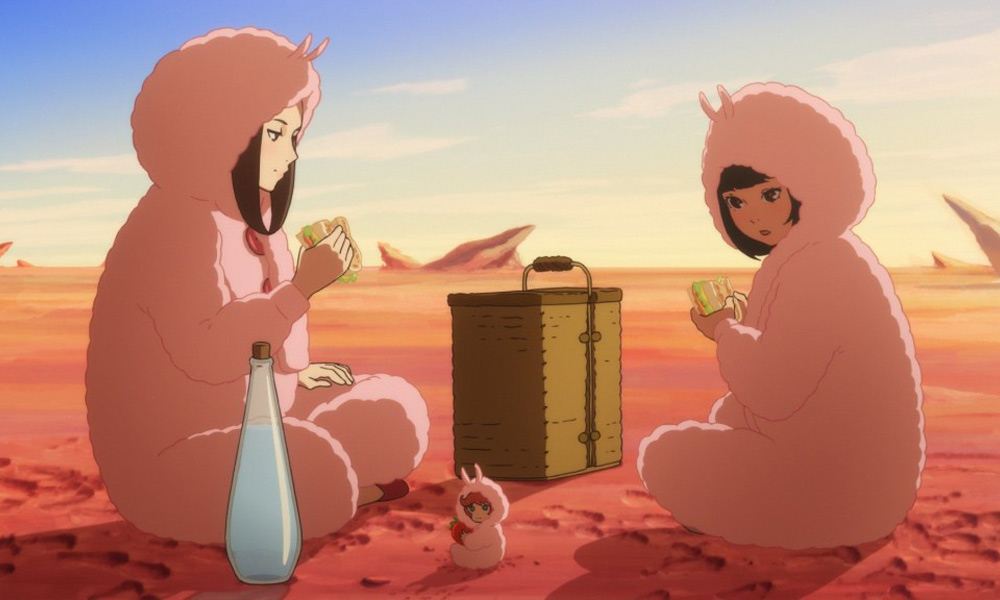 The Festival will be coming to a close with the screening of the Danish feature by Anders Morgenthaler and Mikael Wulff, Monty and the Street Party, full of fun and that little touch of provocation that the Danes excel at.

Anima carries on its tradition of offering another chance to catch some of the year’s newsmaking pictures on the big screen, such as the poignant The Swallows of Kabul by Zabou Breitmann and Eléa Gobbé-Mévellec, and the splendid I Lost My Body by Jérémy Clapin, along with the hard-hitting animated documentary Zero Impunity by Nicolas Blies, Stéphane Hueber-Blies and Denis Lambert, dealing with the pressing issue of sexual assault used as a weapon of war, which will be presented as part of the tribute to the Luxembourg studio Mélusine, in the presence of the film crew. 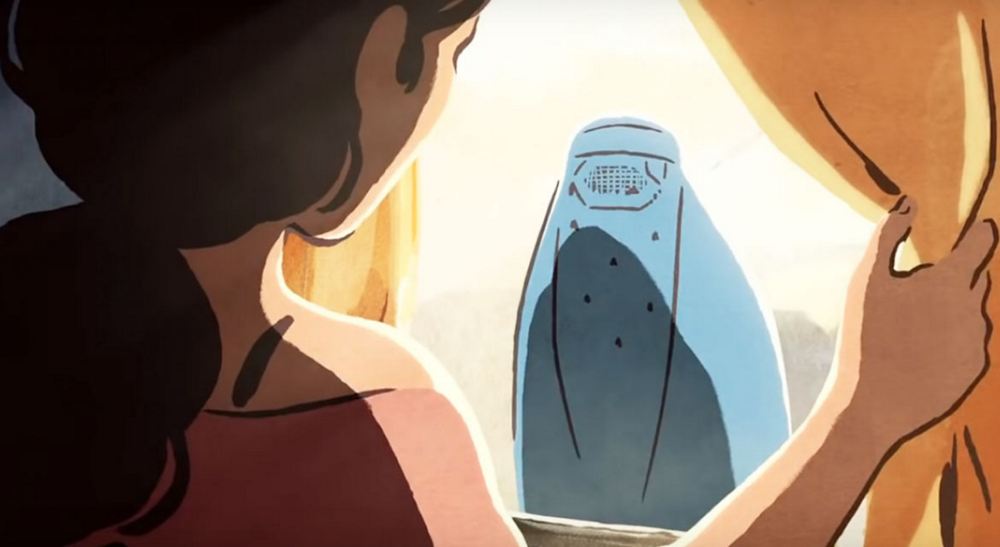 The Swallows of Kabul

Short films will also be in great profusion, as a total of 135 Belgian and international shorts were handpicked for three It’s Belgian programs in the national competition and the seven Best of Shorts programs for the international competition. The pulse of contemporary animation is beating with new talents and great masters, like Theodore Ushev and his melancholic The Physics of Sorrow, Regina Pessoa’s Annie Award winner Uncle Thomas: Accounting for the Days or Bruno Collet’s Annecy Cristal winner Mémorable.

Attendees looking for captivating, challenging and adventurous adult animation can also check out event programs, such as a binge watch screening of Amazon Prime’s acclaimed series Undone, directed by artist Hisko Hulsing, the hilarious Women in Laugh lineup of humorous shorts with a feminine touch, or the unapologetically adult Animated Night selections. 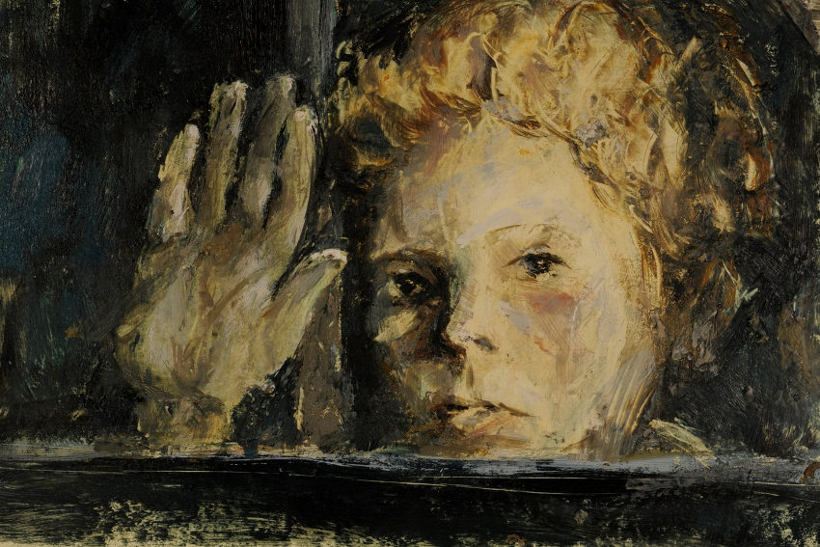 The Physics of Sorrow