Disney will return to an enchanting forest world of talking animals and lurking dangers with a remake of 1942 classic Bambi. The latest addition to the studio’s “live-action” update will boast a screenplay from in-demand scribes Geneva Robertson-Dworet (Captain Marvel, Tomb Raider) and Lindsey Beer (Sierra Burgess Is a Loser, Chaos Walking).

The new Bambi will be produced by Chris and Paul Weitz and Andrew Miano’s Depth of Field. The studio is already working on Disney’s live-action remake of Pinocchio; the Robert Zemeckis-helmed project is currently in active development.

Disney’s recent live-action revamps, Jon Favreau’s The Lion King and Guy Ritchie’s Aladdin, both crossed the $1 billion box-office line. Next on the docket are remakes and retellings of Mulan (March 27), Cruella (Dec. 23; 101 Dalmatians), with The Little Mermaid starring Halley Bailey and David Lowrey’s Peter and Wendy (Peter Pan) also in the works.

Robertson-Dworet and Beer have a number of high-profile projects in the works, writing for upcoming features Silver Sable (Marvel), M.A.S.K. (Hasbro) and Visionaries: Knights of the Magical Light (Hasro) and Universal’s female-lead Fast & Furious spinoff.

Bambi centers on a young fawn coming of age and understanding his role in the forest, with the help of his meadow-dwelling friends Thumper the rabbit and Flower the skunk, and his doe companion Faline. Based on the 1923 novel by Austrian author Felix Salten, the animated feature was overseen by supervising director David Hand, and earned three Academy Award nominations (Best Sound, Best Song and Original Music).

A highly influential picture for generations of animators, Bambi has been named to the American Film Institute’s 10 Top 10 list for animation, and was added to the National Film Registry of the Library of Congress. The film is also notable for its impressionist-inspired backgrounds, created by Chinese-born animator/artist Tyrus Wong. 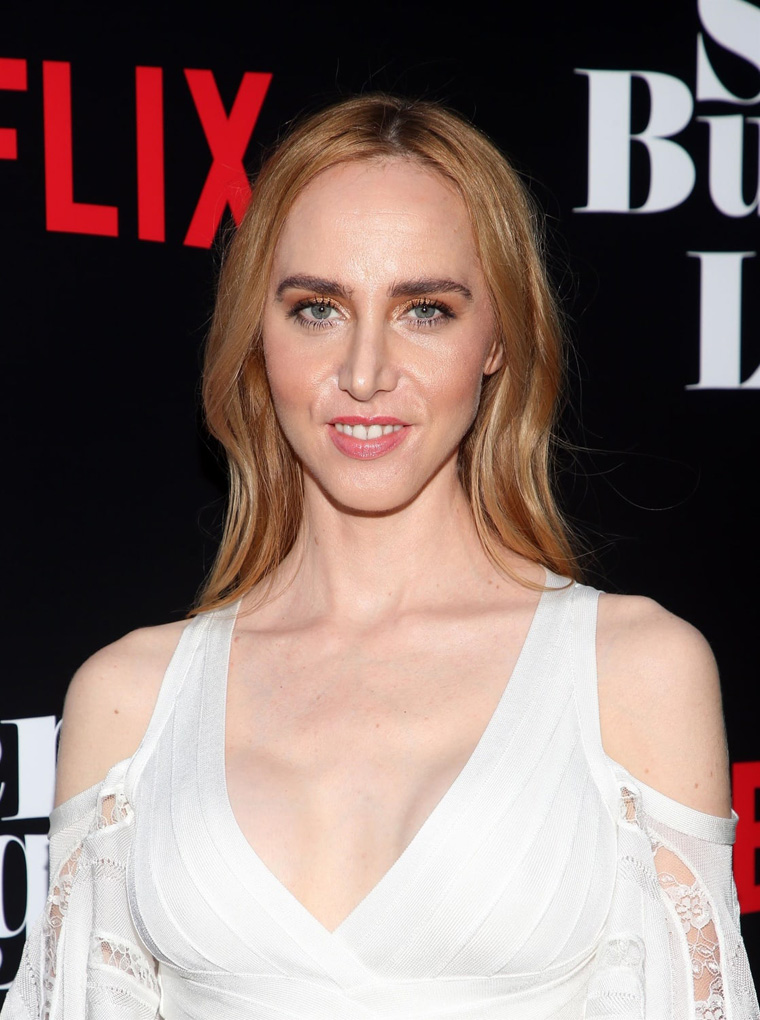 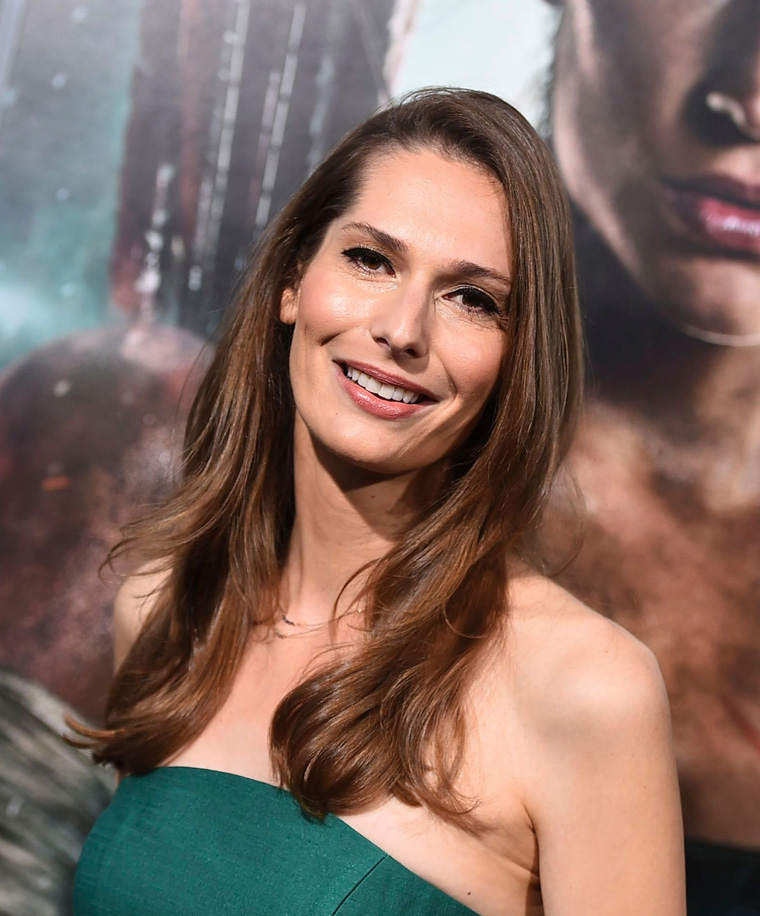