The Producers Guild of America (PGA) announced today the Motion Pictures and Television nominees for the 31st Annual Producers Guild Awards. Winners in these categories will be announced at the PGA awards ceremony on January 18 at the Hollywood Palladium.

The nominees in the Children’s and the new Innovation category were announced last month.

Up for the Award for Outstanding Producer of Animated Theatrical Motion Pictures are the people behind some of the most spectacular studio feats of the year:

The Producers Guild Awards are often a bellwether for the Oscars. Since its inception, the PGA has predicted 21 of the 30 winners of the Academy Award for Best Picture. This year’s contenders are 1917, Ford v Ferrari, The Irishman, Jojo Rabbit, Joker, Knives Out, Little Women, Marriage Story, Once Upon a Time … in Hollywood and Parasite. 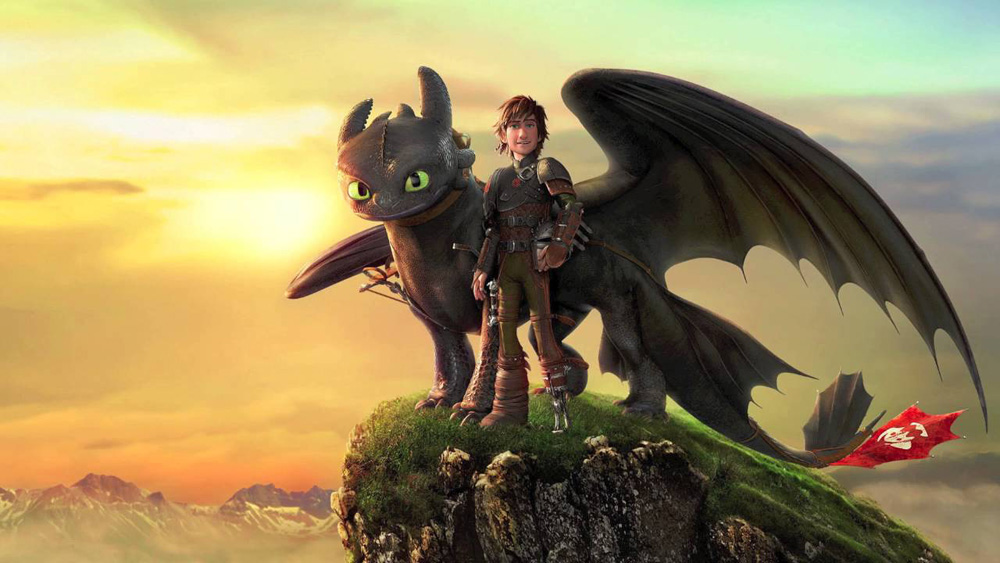 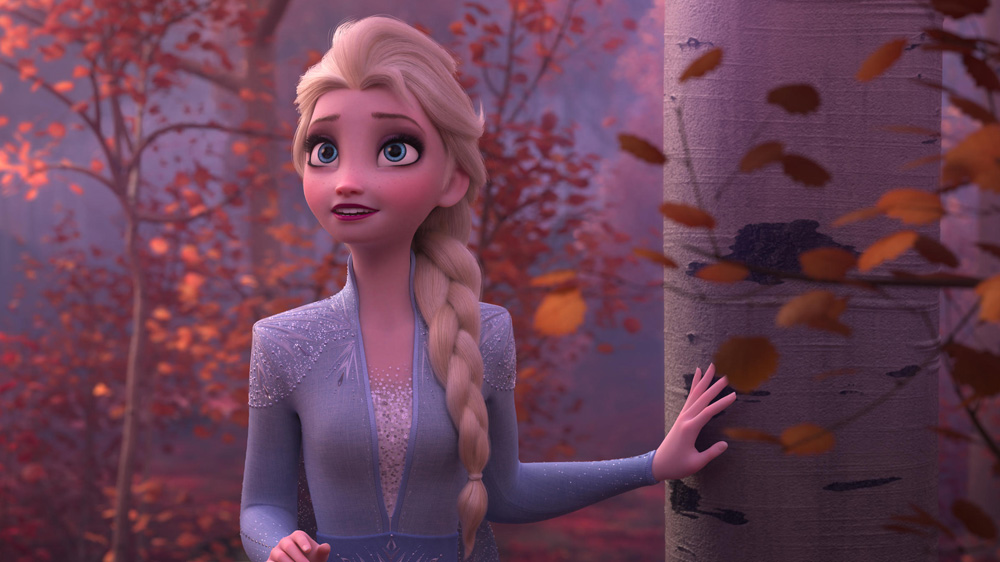 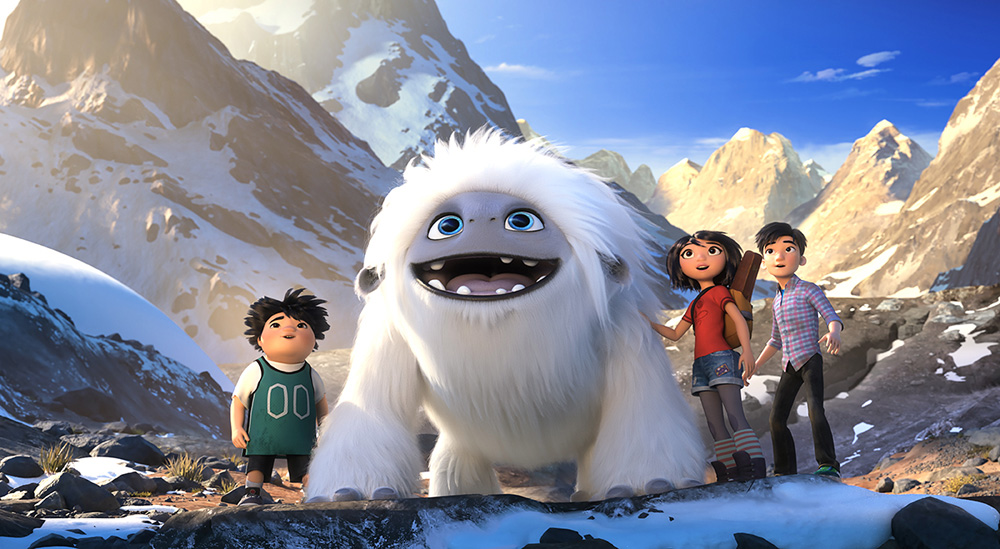