BAFTA-winning VFX and animation studio Jellyfish Pictures has opened its newest state-of-the-art facility in the South London district of Brixton. The new studio seats 200 artists and, in addition to its other four studios spread across South London and Sheffield, will be the company’s official headquarters. This brings Jellyfish Pictures’ capacity to 350, increasing staff numbers by 40%.

In line with the extensive expansion, all onsite IT infrastructure has been removed from the studio’s existing sites and moved to a co-location, resulting in the facility becoming wholly virtual — the largest VFX and animation studio working this way in the world, Jellyfish Pictures reports.

The new studio is designed to promote collaborative working and creative exploration. Spread across one floor, the studio sprawls a total of 100 meters with over a third of the facility dedicated to staff breakout areas, meeting rooms, plush client areas and a state-of-the-art screening room boasting a 4K projector and Dolby Atmos sound.

Designed with both the artist and client in mind, the company has invested heavily in onsite technology to become a truly global workspace. All meeting rooms have been equipped with the latest Crestron/Extron display systems allowing users to access a dual network enabling smooth video conferencing experiences in a TPN (Trusted Partner Network) environment, something which previously had been difficult.

“Jellyfish Pictures is a wonderful melting pot of cultures and creatives so it was important to me I delivered a space where our talent could thrive,” said CEO Phil Dobree. “Something that couldn’t be achieved in Soho, the new space spreads across one long 100 meter floor, encouraging everyone to share tips, ideas and collaborate. We also wanted to use the technology out there to make lives easier so there is more time for creative endeavours.”

With no hardware housed onsite across any of the five Jellyfish Pictures sites, all studios operate in a completely PC over IP environment. All technology and pipeline are housed in a centrally based co-location, with all distributed workstations being virtualized through Teradici’s remote visualisation solution. Allowing for total flexibility and scalability, if required, more computers can be deployed in the data-centre or in the cloud by spinning up a virtual machine (VM).

“We have a visionary CTO in Jeremy Smith, and we were determined to carry on our drive into the cloud, furthering the evolution of our move into virtualization we started with our Oval studio three years ago,” Dobree continued. “Moving out of Soho gave us the chance to get rid of all our remaining on-premise infrastructure and move fully virtual, taking our existing Brixton studio with us. 2019 has been a revolutionary year for Jellyfish, which has included a new brand identity, moving out of Soho, overhauling our IT infrastructure… even living up to our namesake and installing a jellyfish tank, and we don’t plan on slowing down for 2020.”

Founded in 2001 as a “two-man band,” Jellyfish Pictures (jellyfishpictures.co.uk) has grown into an internationally recognized operation with over 300 employees working across four London studios and one studio in Sheffield. VFX credits include Solo: A Star Wars Story, The Last Jedi and Rogue One: A Star Wars Story; HBO’s Watchmen, Netflix’s The Innocents and Black Mirror: Hated in the Nation; Planet Dinosaur and Inside the Human Body.

Jellyfish has won an Emmy, a BAFTA for Best Visual Effects, two Royal Television Society Awards, two VES Awards, as well as many other accolades including two Primetime Emmy nominations. In October, the studio won the Broadcast Technical Innovation award for the virtualization work they have done with their studios in the broadcast and VFX sector. 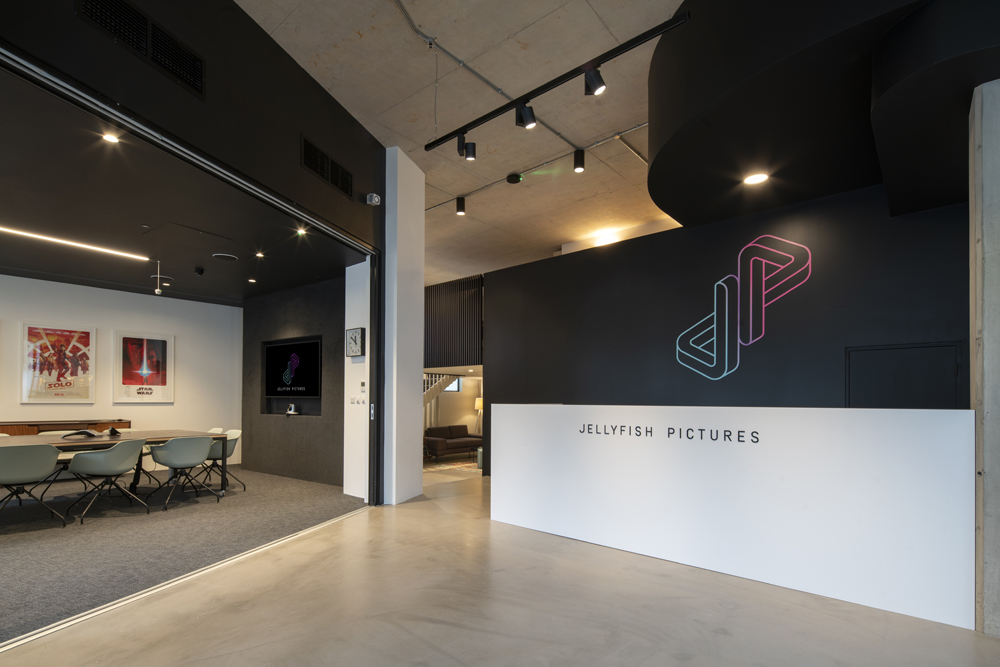 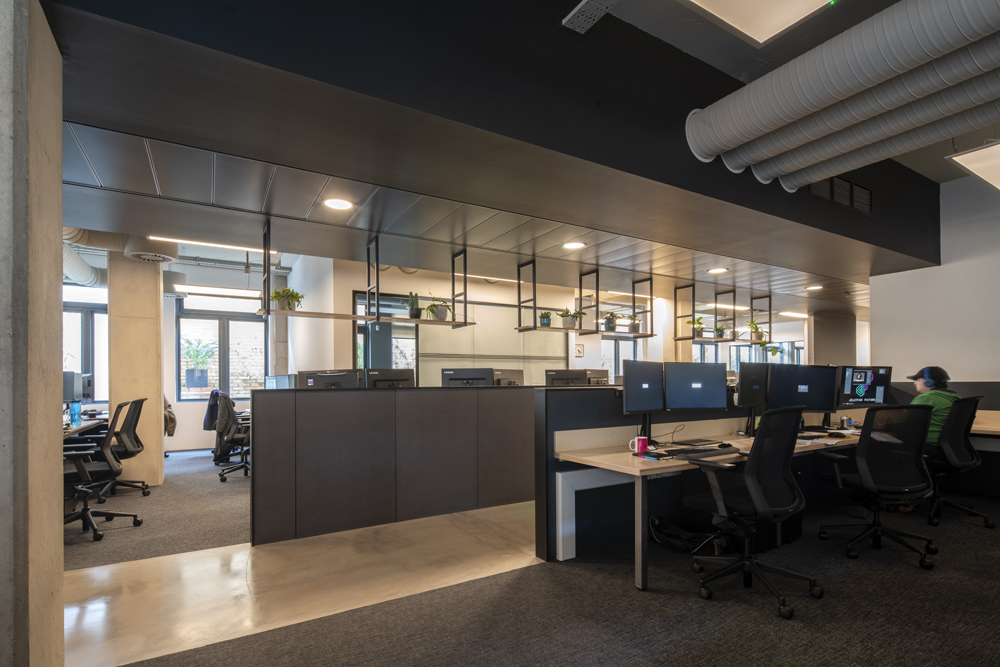 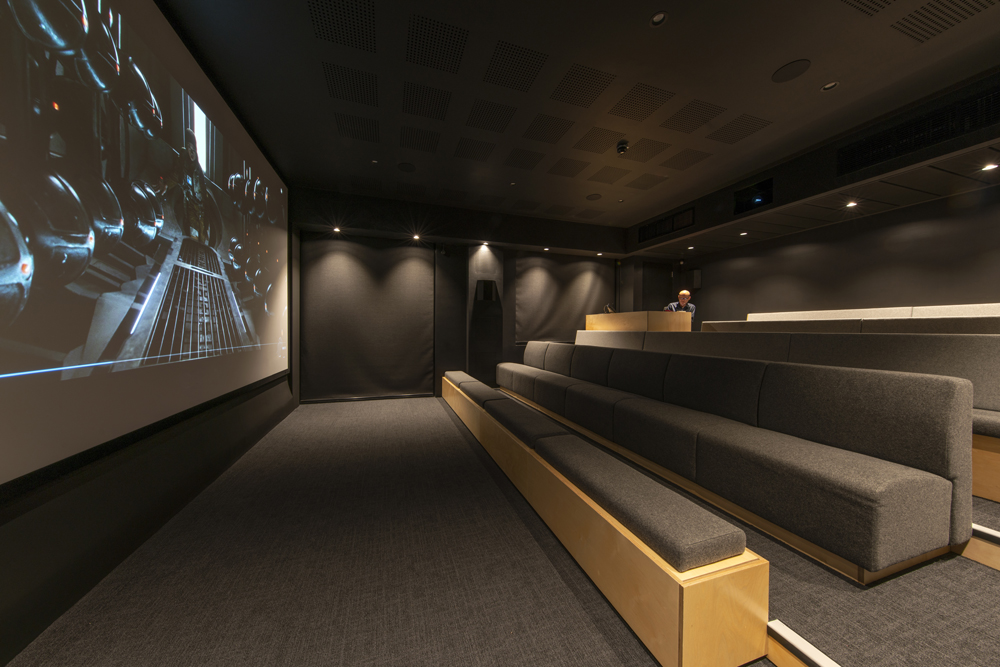