Disney +’s first day on the market has been a smashing success. The Mouse House’s stocks rose to more than 6% to an all-time high after it was announced Wednesday that the streaming service has already registered 10 million subscribers. That high number was why the service experience some glitches on Tuesday, according to the studio, which overloaded its technological infrastructure. Disney stock rose to just shy of $150 a share before closing Wednesday at $148.72 on five times its normal trading volume, per Deadline.com. Meanwhile, Netflix stocks’ dropped 3% to $283.11. This first day numbers pushes the studio toward the high end of the original projections for 60 million-90 million streaming subscribers globally by 2024.

The service, which costs $7 per month, launched Tuesday in the U.S., Canada and the Netherlands with a library of film and TV titles from Marvel, Lucasfilm, Pixar and National Geographic. Among the most talked about original shows on the service is the Star Wars’ series The Mandalorian, which is written by Jon Favreau, Dave Faloni, Rick Famuyiwa and Christopher Yost and is set five years after the events of The Empire Strikes Back. The $120 million-budgeted series stars Pedro Pascal, Carl Weathers, Werner Herzog, Gina Carano, Nick Nolte and Giancarlo Esposito.

Disney+ will arrive in Australia and New Zealand next week and the UK and Western Europe on March 31. Among the other streaming services competing with Disney+ is the recently launched Apple TV+ and WarnerMedia’s HBO Max and NBCUniversal’s Peacock which will bow in spring.

Disney+ Offers Warning for ‘Outdated Cultural Depictions’
While animation fans can enjoy a rich collection of classic Disney animated and live-action features and TV series on Disney+, some of the older content on the streaming service comes with a warning that the material has “outdated cultural depictions.” Classic animated features such as Dumbo, The Aristocats, Lady and the Tramp and The Jungle Book offer a disclaimer noting that “This program is presented as originally created. It may contain outdated cultural depictions. Many of these animated movies have been criticized for their for racist depictions of some of the characters. Disney’s 1946 Song of the South is not available for streaming on the service.

The message that runs before the movies is as follows: “The cartoons you are about to see are products of their time. They may depict some of the ethnic and racial prejudices that were commonplace in American society. These depictions were wrong then and are wrong today. While these cartoons do not represent today’s society, they are being presented as they were originally created, because to do otherwise would be the same as claiming these prejudices never existed.”

Bieber Exposes ‘Cupid’
Pop star Justin Bieber has unveiled a first look at his upcoming animated feature Cupid online. The image features an animated version of the Canadian musician, who portrays the god of love, sitting on the side of a cliff as the sun sets behind him. The feature, which is produced by Mythos Studios, follows the adventures of Cupid and his love interest Psyche, which hasn’t been cast yet. The movie will be directed by music video and commercial helmer Pete Candeland and will be the first project in a planned animated universe based on popular Greek and Roman mythology. Mythos was founded by David Maisel (founding chairman of Marvel) and Scooter Braun (manager of Bieber, Kanye West and Ariana Grande) 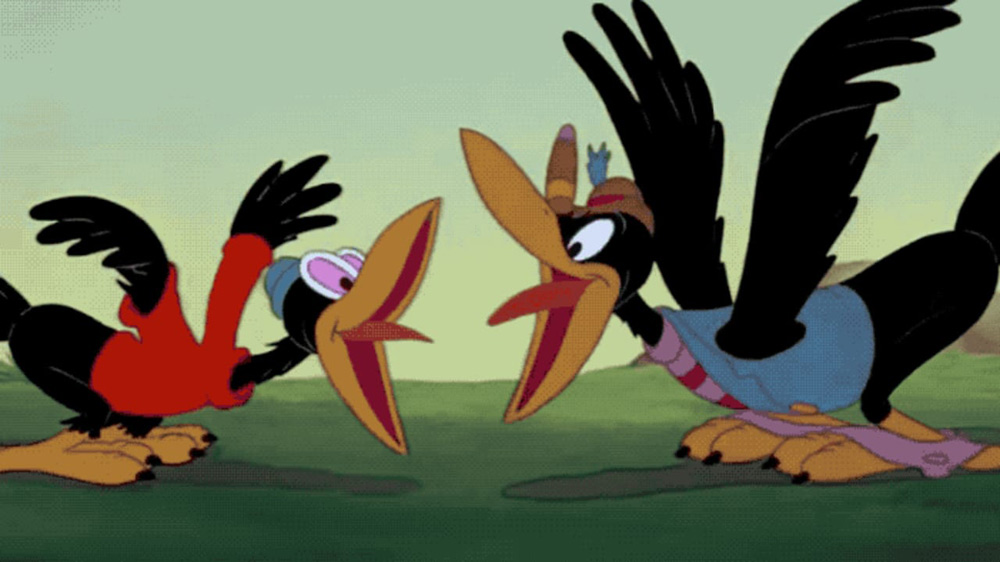 Some of Disney’s older movies such as Dumbo (1941) will include disclaimers about the cultural context of certain scenes that are considered  racist today. 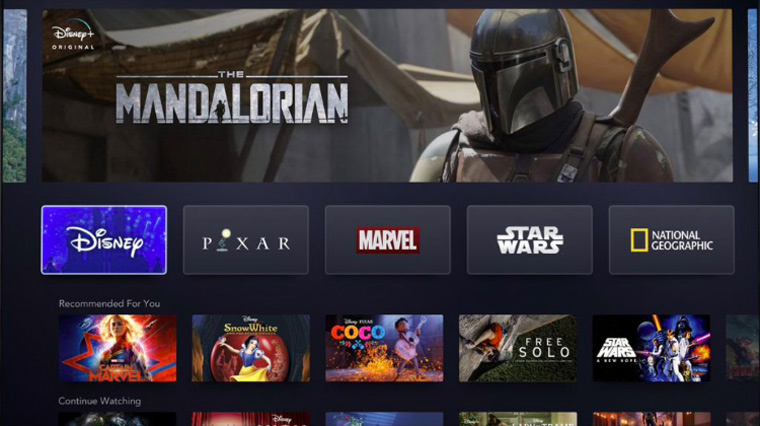