The neighborhood gang is coming together for 13 all-new episodes of DreamWorks Animation’s Harvey Girls Forever when Season 3 debut November 12, exclusively on Netflix. And bougie boy genius Richie Rich is the affluent new kid on the block who’s going to shake things up for the gals! The character is voiced by Jack Quaid (The Boys), as announced during DWA’s Comic-Con panel this summer.

In the new season of Harvey Girls Forever — from exec producer Brendan Hay (Dawn of the Croods) and supervising producer Aliki Theofilopolous (Descendants: Wicked World) — child millionaire Richie Rich arrives in style and is unimpressed by the quirky, nonsensical fun that childhood on Harvey Street has to offer. As Richie, who has always been an entrepreneur first and kid second, joins the Harvey Girls on their adventures, he’ll learn the true meaning of “being a kid” through the magic of imagination and friendship. 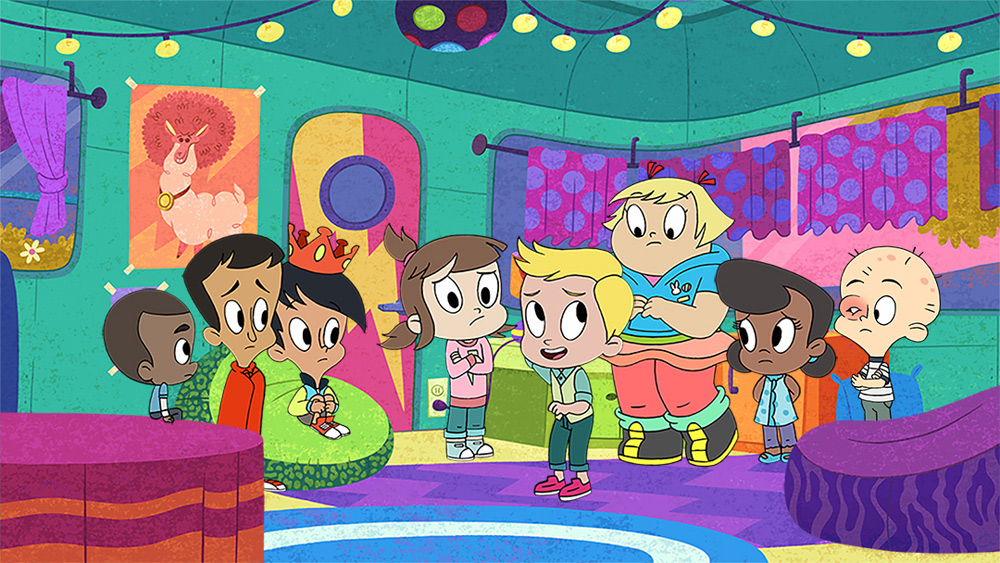 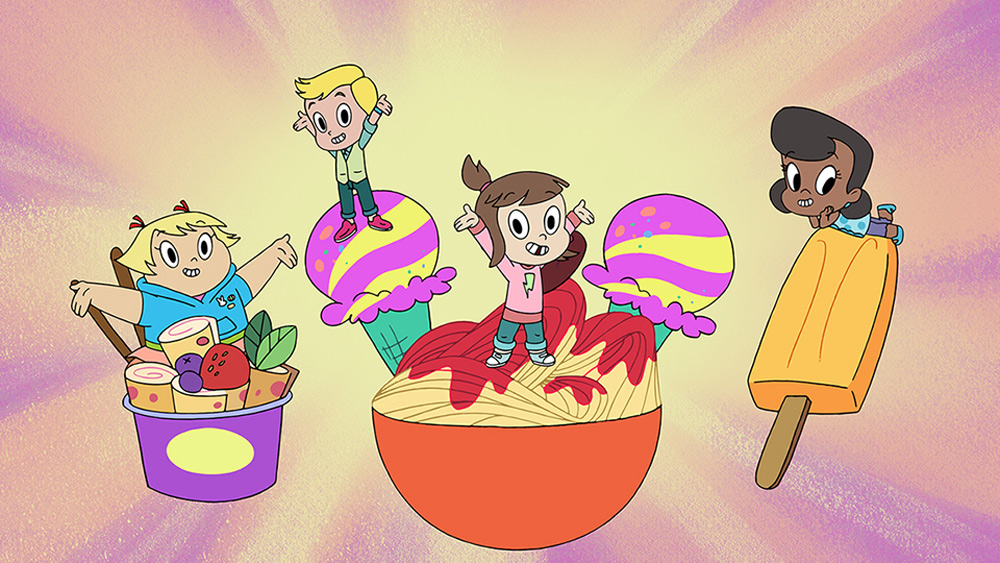