“The new titles are such a great addition to our slate for MIPCOM,” said Delphine Dumont, SVP Sales, Acquisitions & Co-Productions, Zodiak Kids. “We have two proven successes from Canada: Super Agent Jon Le Bon, which is a super fun-filled action comedy for a 6+ audience. and the hilarious and irreverent comedy Babyatrice for an older audience. Cry Babies boasts great production quality and with huge linear appeal, highlighting the transferability of YouTube shows. As for Percy’s Tiger Tales, it is a beautiful series both graphically and through its values inspiring kids to overcome their difficulties through play.”

Based on popular comic books, Super Agent Jon Le Bon! is a series of 49 x 90’’ animation shorts for ages 6+, produced by Happy Camper Media for CBC Kids, Radio-Canada and Groupe Média TFO. In September 2019, the series scooped the Gémeaux Award for Best Animation Series, and a full 39 x 7’ series is currently in production to be delivered at the end of next year. Each episode sees Super Agent Jon Le Bon embark on a crazy adventure with his agency to save the world in 90 seconds. This acquisition deal was in partnership with CBC & Radio-Canada Distribution, the international licensing arm of the Canadian Broadcasting Corporation and Happy Camper Media.

For the upper preschool set, Zodiak Kids has taken on the rights to all four series of Cry Babies Magic Tears. Series one (12 x 3’) and two (26 x 5’) are available now with the third series (36 x 5’) coming late next year and a fourth (26 x 5’) for 2022, produced by IMC Toys for YouTube. In the world of Cry Babies Magic Tears, the cute little babies with big personalities explore an imaginative world where tears are magical and carry special power. The show has already enjoyed ratings success internationally becoming a top six program on My TF1 (France), the second highest-rated kids series on Ketchup TV (U.K.), the second-most viewed program in the time slot (Disney Channel Spain) and the third most-viewed program on Frisbee in Italy.

Zodiak Kids has also acquired preschool series, Percy’s Tiger Tales (52 x 11’), an animation series produced by Fabrique d’Images and Skyline Animation. Four additional 26’ specials are currently in production. When Percy and his friends put on a disguise and get into character, anything suddenly becomes possible: inhibitions disappear, and every problem gets a miracle answer. With a bit of imagination and a lot of mutual help, they can overcome any difficulty. 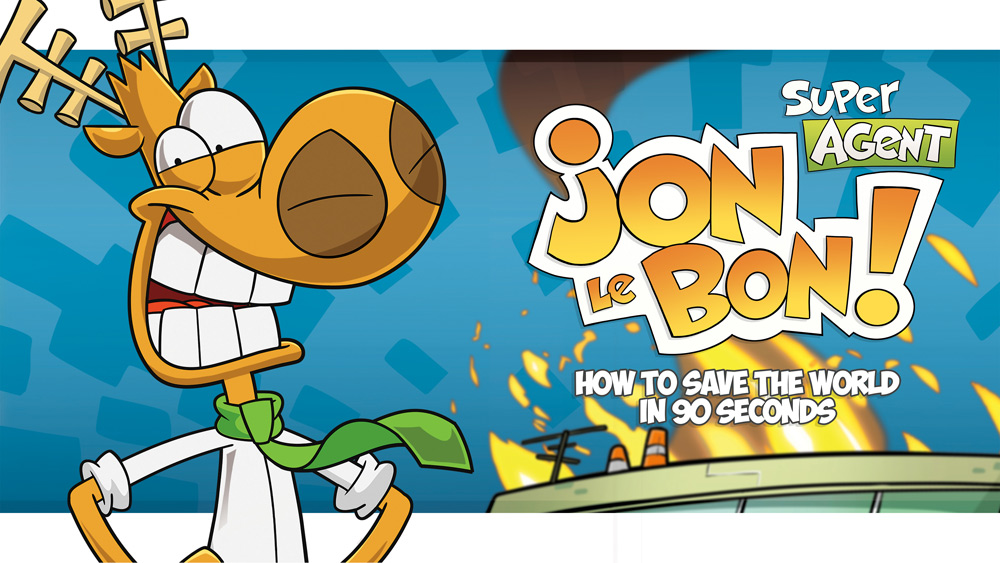