Studio Movie Grill Expands Movies + Meals Program with DreamWorks/Pearl’s ‘Abominable’
Universal Pictures is offering multiple screenings at SMG theaters of Jill Culton’s upcoming yeti adventure. (Read all about it in Tom McLean’s feature story in the latest issue!) SMG Access launched nationwide last summer and is the only theater-loyalty program focused on positively impacting underserved children and local community members. Through their purchases, alongside rewards, loyal SMG guests are able to assist SMG outreach in offering movies and meals to local non-profits and under-resourced community members with the hope of harnessing the power of movies to inspire and change lives. Since the program’s inception, multiple studios have joined the movement, offering screenings and giving SMG the opportunity to give back more than 14,000 Movies + Meals in the program’s first year.

“We are delighted to support SMG’s efforts by offering screenings of Abominable to local non-profits providing services to underserved children in their communities and to join SMG guests in supporting purposeful outreach and a loyalty program designed to give back to local community members through Movies + Meals. Abominable celebrates friendships and the importance of family, and we can’t think of a better partner to help spread that message of kindness and empowerment than SMG.” — JIm Orr, Universal Pictures President of Domestic Theatrical Distribution

‘The Umbrella Academy’ S2 Adds Three to Cast
Ritu Arya (Humans) has been cast as “Lila,” a chameleon who can be as brilliant or as clinically insane as the situation requires. Unpredictable, mischievous and sarcastic, Lila’s gifted with a twisted sense of humor. Yusuf Gatewood (Good Omens) will play “Raymond,” a born leader with the smarts, gravitas and confidence to never have to prove it to anyone. He is warm, dedicated and has the innate ability to disarm you with a look. A devoted husband, he’s the kind of guy everyone wants to know. Marin Ireland (Y: The Last Man) will be playing “Sissy,” a fearless, no-nonsense Texas mom who married young for all the wrong reasons. Still in her prime, she’s eager to rediscover what life and love has to offer.

’The Muppets’ Disney+ Comedy Series Scrapped
Creators Adam Horowitz, Eddy Kitsis (Once Upon a Time) and Josh Gad (Frozen) have departed Muppets Live Another Day due to creative differences, causing the to-be-launched streamer to scrap the project. Sources say the trouble started when Disney swapped in Disney Parks Live Ent. SVP David Lightbody to head Muppet Studios, with some different ideas on where to take Jim Henson’s beloved characters.

MGM’s ‘The Addams Family’ Scares Up Musical Superstars for Original Songs
The first track to be released, “My Family,” is performed by Migos, Karol G, Rock Mafia and Snoop Dogg and drops Friday, September 13. The song was written by Antonina Armato, Quavious Keyate Marshall, Carolina Giraldo, Danny Parra, Tim James, Calvin Cordozar Broadus, Jr. and Vic Mizzy and was produced by Rock Mafia. The track is being released by MGM Records and distributed by 12 Tone Music. “Haunted Heart,” performed by Christina Aguilera, was written by Antonina Armato, Aguilera and Tim James and was also produced by Rock Mafia, to be released later this month by RCA Records ahead of the film’s debut. Both songs will be available for streaming and \or download at all major music retail digital platforms.

The Addams Family arrives in theaters Oct. 11 — read all about it in the November issue of Animation Magazine!

Apple TV+ Launches November 1
The new service will be available on the Apple TV App worldwide for $4.99 per month (free for a year with purchase of any iPhone, iPad, Apple TV, iPod touch or Mac as of today), and shareable with up to six people with Family Sharing. At launch, subscribers can catch exclusive originals like See (a post-apocalyptic thriller set 600 years in the future when surviving humans are all blind, starring Jason Momoa and Alfre Woodard), Sesame Workshop’s Helpsters and new Peanuts/DHX animation Snoopy in Space. 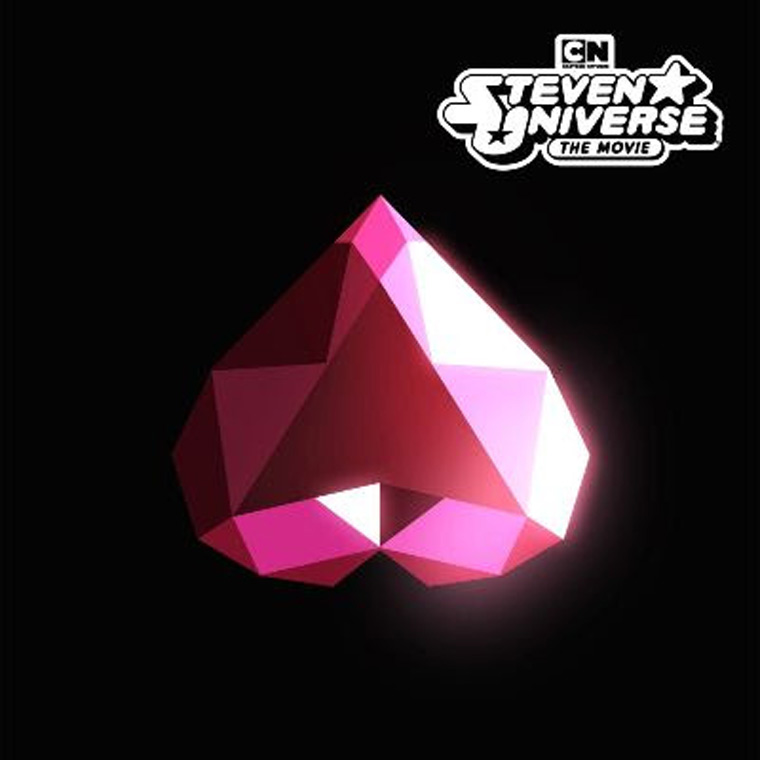 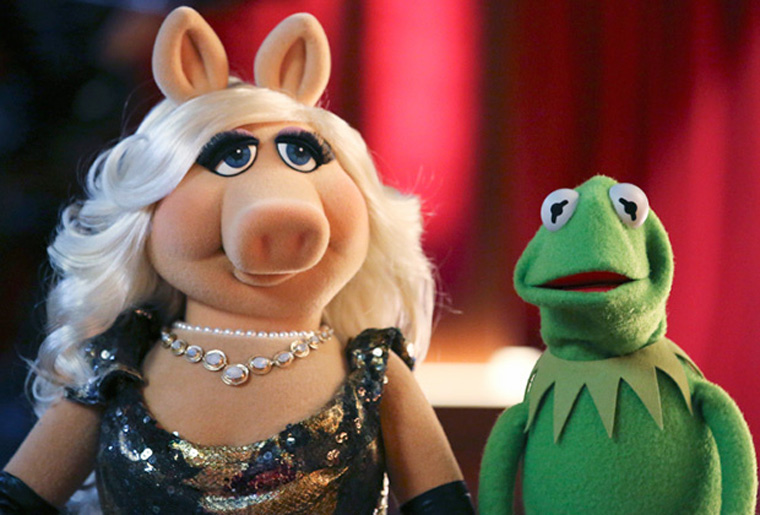 Spy X Family—Exactly What It Says on the Adorable Gun-Toting, Knife-Wielding, Kid-Having Tin