Bandai launched its smartphone card game app Zenonzard on Tuesday, and it began streaming “Episode 0” of the Zenonzard The Animation series on the same day at 8:45 p.m. (7:45 a.m. EDT) to expand upon the game’s world. 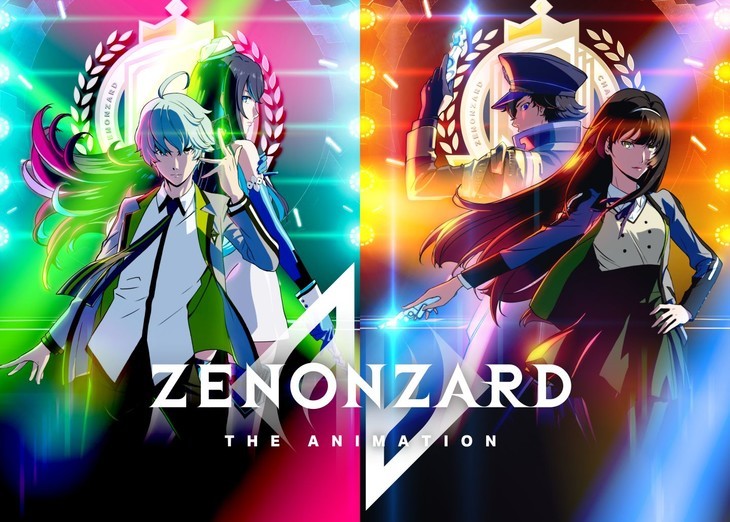 The year 20XX … People are excited about The Zenon world tournament for the Zenonzard card game, in which human Concord players team up with ultra-high-end Codeman AI units. One day, ordinary high school student Sōta Azuma is challenged to a Zenonzard battle by a mysterious female named Eilietta Lash. She reveals her true identity as a Codeman AI, and she aims to team up with Sōta to battle in The Zenon. The reluctant Sōta and Eilietta’s first opponents are Shion Saionji, a mega-popular player who happens to be Sōta’s schoolmate, and the Codeman AI Ash Claude.

Zenonzard The Animation is part of the overall Zenonzard media franchise. In addition to Tuesday’s streaming, the anime’s episode 0 will run on the Tokyo MX and BS11 television channels on September 13.

The cast members in both the game and the anime include:

Kizumonogatari: Nekketsu Collector’s Edition Blu-ray Review: In which Doctorkev discovers Baseball-throwing is an adequate defence against rampaging vampires with swords for arms.