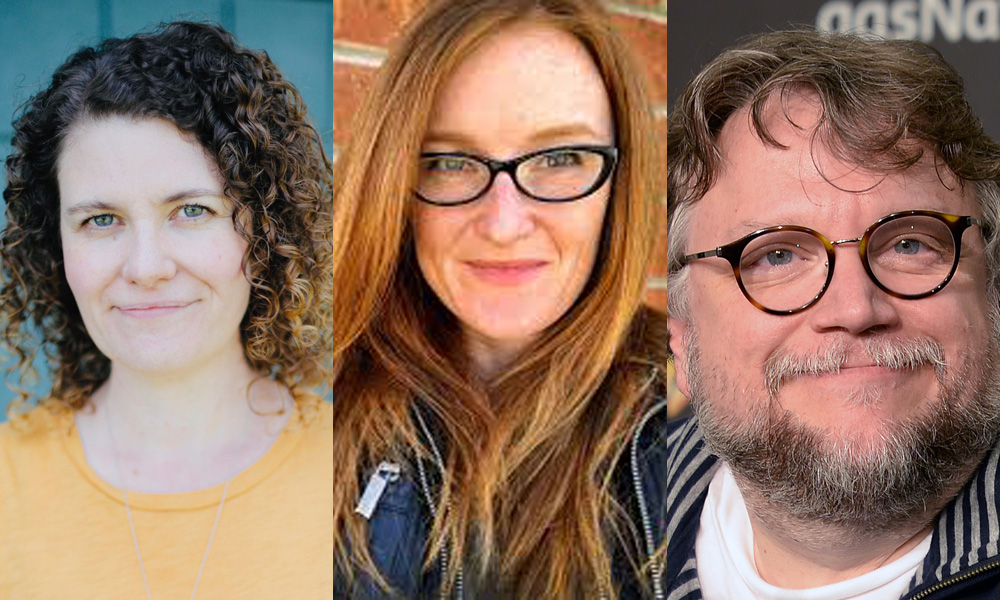 Belinda King, an award-winning L.A.-based Australian screenwriter, director and actress, has been tapped to write an untitled feature project for DreamWorks Animation. Details are under wraps, but the film will be executive produced by Oscar winner Guillermo del Toro — creator of DWA TV/Netflix’s Tales of Arcadia — and directed by Emmy nominee Elaine Bogan (Trollhunters, Dragons: Race to the Edge).

King previously collaborated with DWA on a pilot and series bible for a graphic novel adaptation, co-written with Alethea Jones (When the Wind Changes, Lemonade Stand) for DreamWorks Animation Television in 2017. The 22-episode series is in production and will premiere next year.

Coming from a live-action short film background, King has a few accolades under her belt. Her 2006 short The Sister earned her a best actor prize and was a finalist for best film at Tropfest. The next year, The Picnic won best film at Tropfest@Tribeca. She received the silver award for best TV comedy script at the 2012 PAGE International Screenwriting Awards.

Hailing from Canada, Bogan started at DWA as a story artist, working on features and specials including Monsters vs. Aliens and Mutant Pumpkins from Outer Space, Shrek the Halls, How to Train your Dragon, Megamind and the first Dragons Netflix series. She received a TV directing Annie Award nomination for Dragons: Riders of Berk in 2014, and a Daytime Emmy animation directing nomination for Trollhunters: Tales of Arcadia this year.