These sales follow the recent success of Kazoops, which was acquired by CCTV kids’ channel from UYoung last year. A colourful and fun animation series for preschoolers about the adventures of Monty Kazoop and his best friend, piglet Jimmy Jones, it shows the world can be very different if you just imagine… This year is the Chinese Year of the Pig, so CCTV premiered Kazoops in March to strong ratings.

“The licensing of these three stand out series to CCTV and the continued ratings success and time slot of Kazoops further demonstrate UYoung’s position as the leading kids and family entertainment company in China,” said Clara Yang, VP International Business, UYoung. “With an innate understanding of the Chinese broadcast landscape and parents desire for hiqh quality shows with strong STEM or socio-elemental themes, for their children to watch, we are perfectly positioned to help our carefully selected partners gain a foothold in this hugely important market.”

Mia and me, from Studio 100 Media | m4e, is an enchanting fantasy about the adventures of 12-year-old girl Mia that has to find her way in the real world – while also having to save Centopia, a magical world of elves and unicorns to which she is transported when she finds an old magic book and bracelet from her missing father.

“We are very pleased about our successful collaboration with UYoung in China and their ongoing efforts bring our show Mia and me to CCTV and a broad audience in China. Now we’re hoping that Chinese kids will love Mia and the unicorns – and there will be more to come, since a fourth season is already in production and a feature film in the last stage of development!” said Peter Kleinschmidt, International Commercial Director, Studio 100 Media AG | m4e AG.

Produced by Doodle Productions and Eye Present in the U.K., Messy Goes to Okido is a comedy adventure, science-educational series following a curious, adventure-seeking and unruly monster called Messy as he finds the answers to everything a 3- to 5-year-old child wants to know.

“We know that the style and STEM themes of Messy Goes to Okido have resonated in China on several AVOD channels, and we are excited about the expanded reach of CCTV and for Messy to connect with children in China,” said Genevieve Dexter, CEO, Eye Present.

Fun and educational STEM-based animated series Space Racers, produced by Space Race, LLC, follows the cadets of Stardust Space Academy on their fun and exciting missions to explore Earth, and our Solar System, and the Universe.

“We are excited about the forthcoming launch of Space Racers on CCTV as we continue to expand our audience in China with the support of UYoung’s deep relationships in media distribution and licensing. Curiosity is a cultural constant in all children around the world, and we have seen the Space Racers brand embraced universally, with organic STEM and space science lessons woven into fast-paced and entertaining stories. With this summer’s celebration of the 50th anniversary of the Moon landing, we look forward to inspiring the next generation of space explorers,” said Michael Matays, CEO, Space Race LLC. 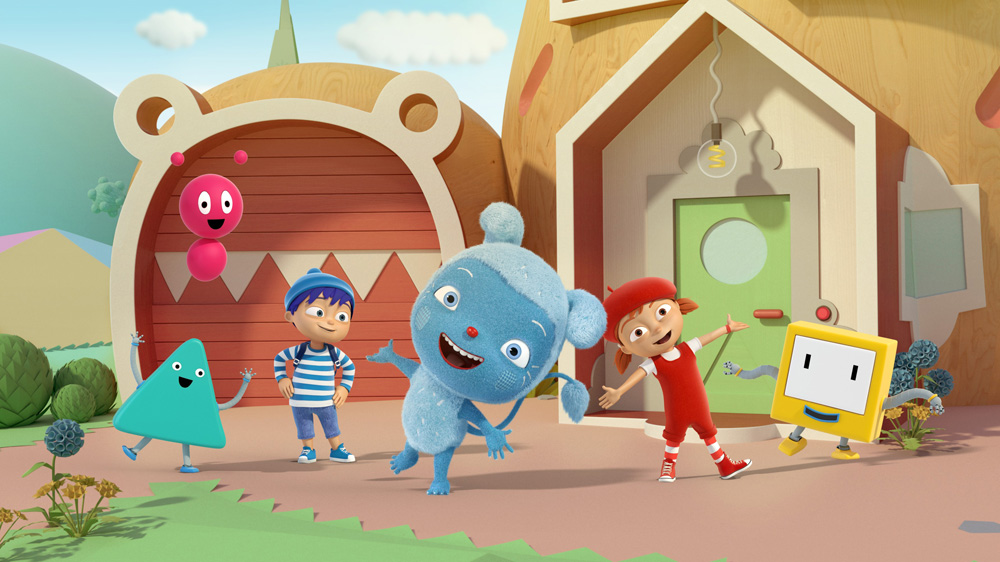 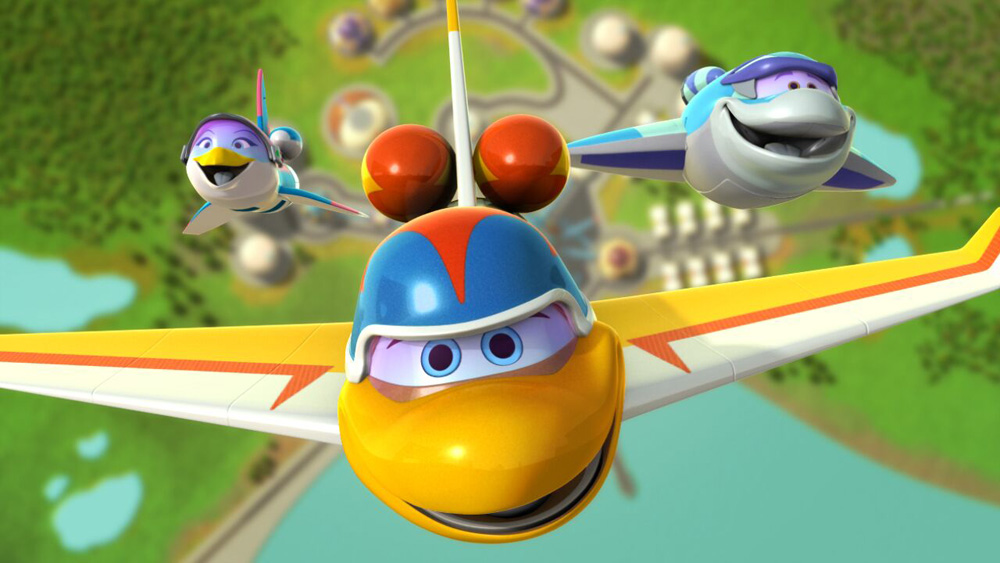