A livestream revealed on Wednesday that Kojima Productions’ Death Stranding PlayStation 4 game will ship on November 8. The official PlayStation YouTube channel began streaming the trailer that debuted during the stream.

The Japanese dub of the game will star Kenjiro Tsuda as Sam Bridges. Norman Reedus is the model and voice for the character in the English version. 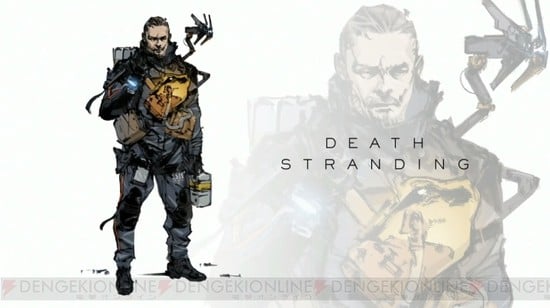 Kikuko Inoue will voice the character modeled and voiced by Lindsay Wagner in the English version. 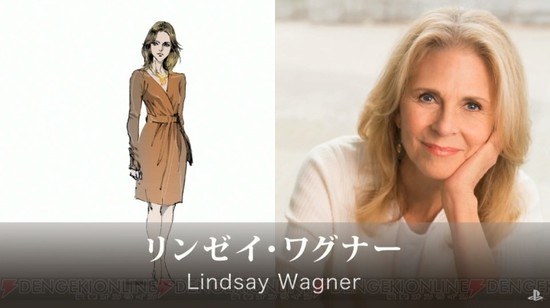 Nana Mizuki will voice the character modeled and voiced by Léa Seydoux. 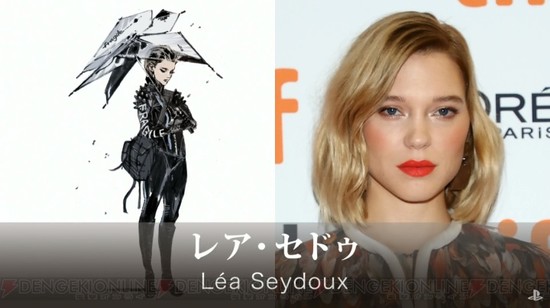 Akihiko Ishizumi will voice the character whose appearance is based on director Guillermo del Toro. 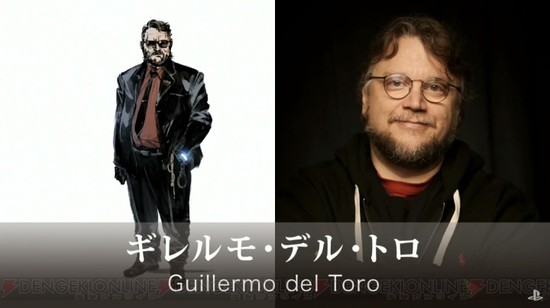 Satoshi Mikami will voice the character played by Troy Baker. 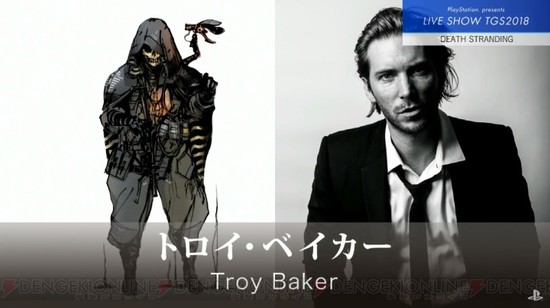 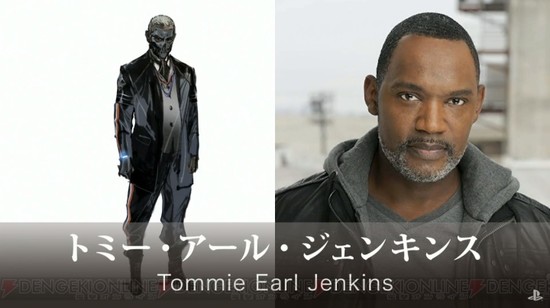 The game will also include a character model based on actor Mads Mikkelsen (Hannibal, Doctor Strange, Rogue One: A Star Wars Story). The Japanese cast will also include Maaya Sakamoto, but game director Hideo Kojima did not confirm Sakamoto’s role. 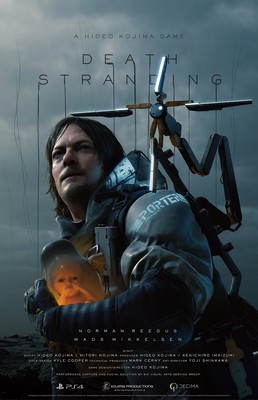 Besieged by death’s tide at every turn, Sam Bridges must brave a world utterly transformed by the Death Stranding. Carrying the stranded remnants of the future in his hands, Sam embarks on a journey to reunite the shattered world one step at a time. What is the mystery of the Death Stranding? What will Sam discover on the road ahead? A genre defining gameplay experience holds these answers and more.

Kojima Productions is developing the game using Guerilla Games’ Decima Engine. The game will be an action game, and will have open-world elements with “some degree of freedom.” Kojima stated the game’s name originates from the phenomenon of cetacean stranding, where dolphins and whales wash up on land and die. While other games offer elements analogous to “sticks” for gameplay, Death Stranding will also offer “ropes” to tie and link players together.