It feels like shojo manga adaptations, things like Marmalade Boy and Fruits Basket, weren’t as scarce as they are now. Every once and awhile we’ll get something like Say, “I Love You”. or Blue Spring Ride but they aren’t a regular season occurrence anymore. Fruits Basket getting a shiny new coat paint gives me hope though that as long as fans keep talking about these important series we could see them again. Since “not shutting up about things I love” is part of my job description, this week I’m reaching back in the mushy, sparkly crevices of my brain to retrieve the shojo highlights of yesteryear that are due for a revival. 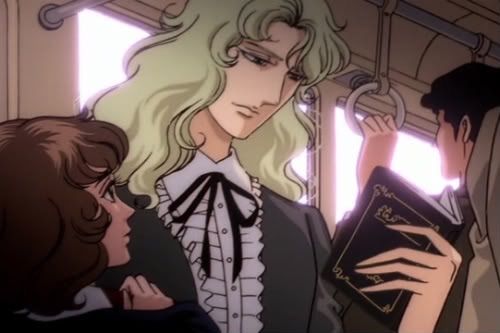 Oniisama E… is two things: full of soap opera drama and a genre-defining classic. The one thing it is not is animated. The animation in this show is really limited and there’s a lot talking over still shots. The still shots are gorgeous but they are also plentiful. In a dream world we could get both the character designs and more actual animation. I’d be interested in watching an update set in the modern era, just don’t change anything about Saint Juste. 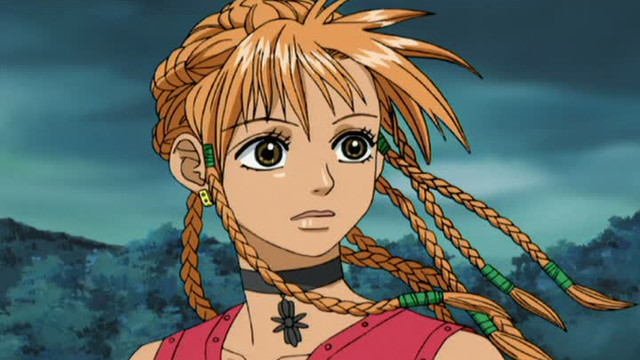 Okay, so first a fashion update because I don’t think I could take someone with that hair seriously in 2019. Peach Girl came out during the kogal boom. While Momoko isn’t a kogal herself, she just tans because she’s on the swim team with an outdoor pool, she faces a lot of the stigma associated with that fashion subculture. That probably doesn’t read the same nowadays, but it’s a pretty minor point. The reason to remake Peach Girl is its plot is totally bonkers and it has one of the best Frenemy relationships ever. Sae is a girl you just love to hate.

His and Her Circumstances 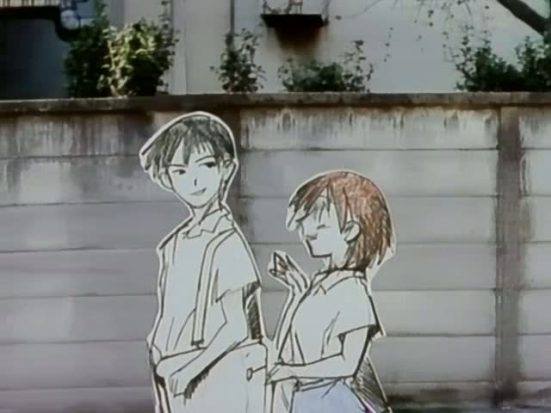 Watching Kare Kano is like watching a slow-motion train wreck. Anno’s anime adaptation had a strong emotional core and much of what makes the original memorable can be credited to his treatment of the emotional material. However, the manga creator wasn’t too thrilled with the focus on the comedic aspects and things continued to spiral on the production end until we had episodes comprised of characters glued to popsicle sticks. I think Kare Kano deserves better than popsicle sticks and who knows, now that all the material is completed it might better serve as a warning for the Yukinos of the world that they can’t fix their respective Arimas on their own, or at all. 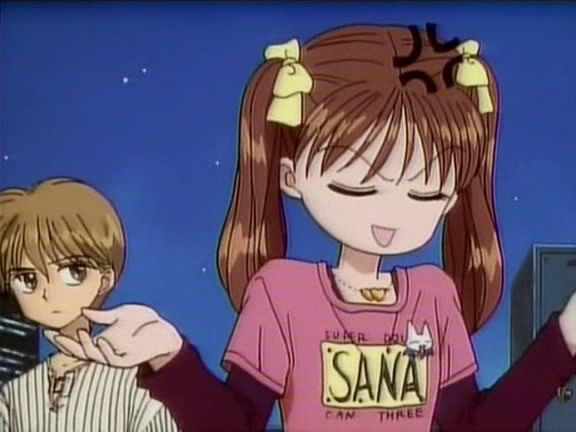 Kodocha is another long-running series maxing out at 102 episodes with middling animation quality. Tonally, it’s all over the place. The show is well known for its high-energy comedy mixed with serious social issues like child abuse. Kodocha comes for your funny bone but takes your heart with it, yet its hard to introduce to anime viewers now that it’s comedic approach has fallen out of favor and the time investment is so high. I think it could serve well as a series of movies if not a truncated anime series. Just make sure you keep the raps! 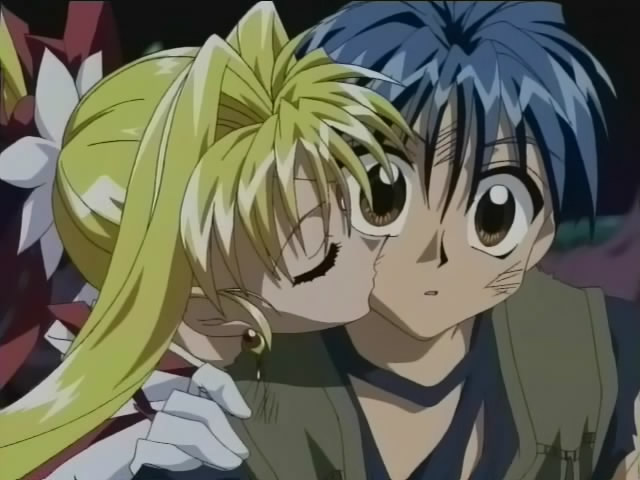 Arina Tanemura‘s first big hit capitalized on the magic thief theme at the time (see also D.N.Angel, Saint Tail) and ran for seven volumes. Someone at Toei Animation thought to take those seven volumes of content and blow it up into 44 filler stuffed episodes. Jeanne would benefit from a remake that condensed its episode count to about half. The larger episode number might have worked for Sailor Moon, but it had an ensemble cast of characters to play off of each other while Jeanne basically fights solo. Let’s also give Maron a reworked wardrobe beyond her ONLY casual outfit. In the entire show she’s either in her school uniform or in this horrible sleeveless striped turtleneck dress and nothing else. 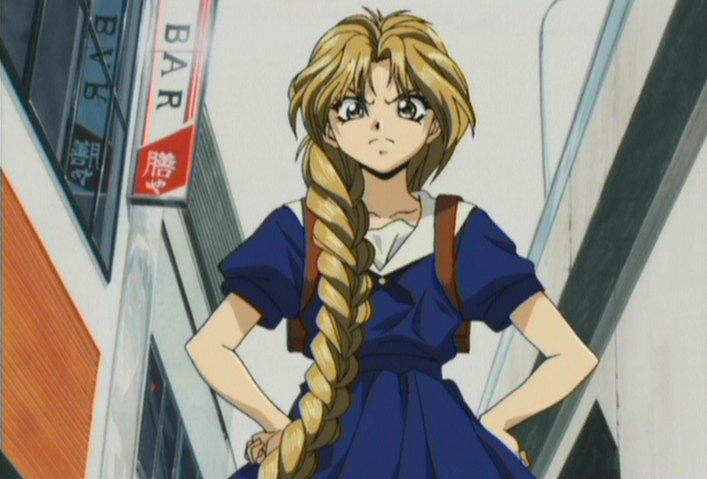 “Lynzee, why are you arguing for a full fledged remake of the weird incest manga?” Listen, my goth high school ass loved this series even if the main romance is about a mutual relationship between a dude and his sister who happens to be the reincarnation of his lesbian angel lover from a past life (where he was also female). Kaori Yuki‘s art, which is amazing and full of leather hot pants, was unlike anything else I’d been exposed to at the time. I would die to see a full fledged series expanded beyond the mediocre OVA we got in 2000. Give me those crazy demon-angel politics and amazing character designs, please!

Lynzee intends to take full credit if any of these remakes actually come to fruition. (Twitter.)
Sentai Filmworks’ A-Channel Anime Release Goes Out of Print This Month