The official website for the television anime of Atsushi Ohkubo‘s Fire Force (En En no Shōbōtai) manga announced on Tuesday that M.A.O will play the role of Iris, a nun assigned to the protagonist Shinra Kusakabe’s team to pray and offer requiems. The website also began streaming a character promotional video for the “angel” of the team: 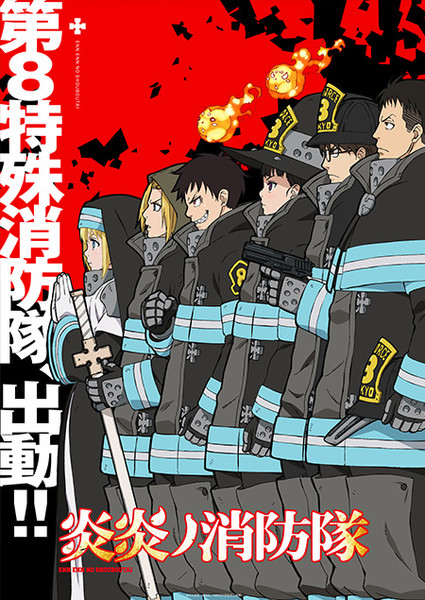 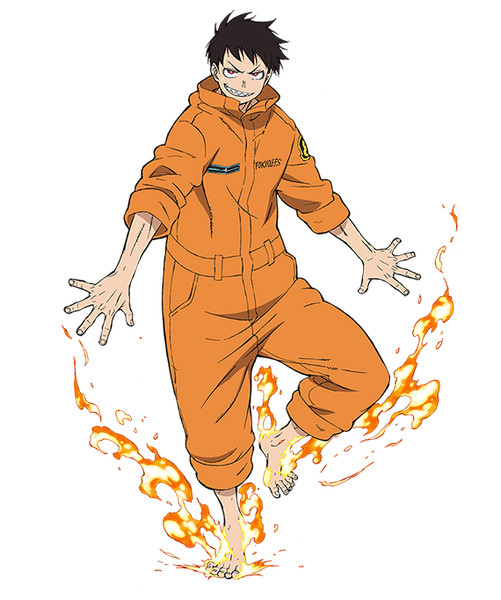 Yūsuke Kobayashi as Arthur Boyle, a new recruit in the protagonist Shinra Kusakabe’s team. Arthur has not gotten along with Shinra ever since their time together in training school, and he calls himself the “Knight King.” 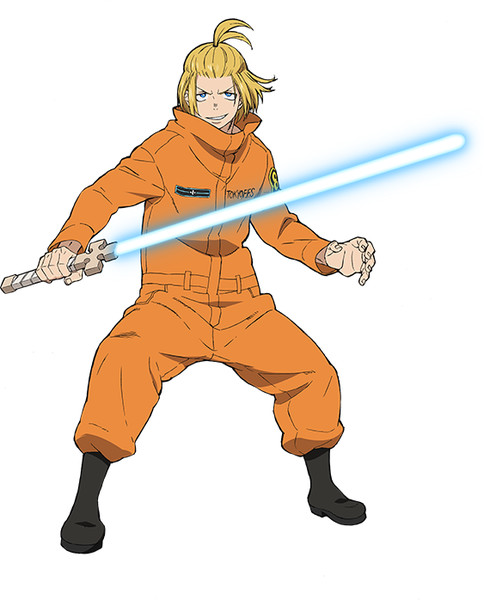 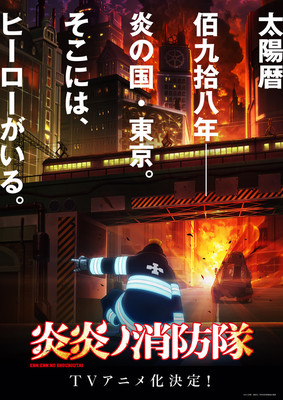 Kodansha Comics publishes the manga in English, and it describes the story:

Terror has paralyzed the clockwork metropolis of Tokyo! Possessed by demons, people have begun to burst into flame, leading to the establishment of a special firefighting team: the Fire Force, ready to roll on a moment’s notice to fight spontaneous combustion anywhere it might break out. The team is about to get a very unique addition: Shinra, a boy who possesses the unique power to run at the speed of a rocket, leaving behind the famous “devil’s footprints” (and destroying his shoes in the process). Can the Fire Force discover the source of this strange phenomenon and put a stop to it? Or will the city burn to ashes first?

The last chapters of Marchen Madchen are, yet again, delayed